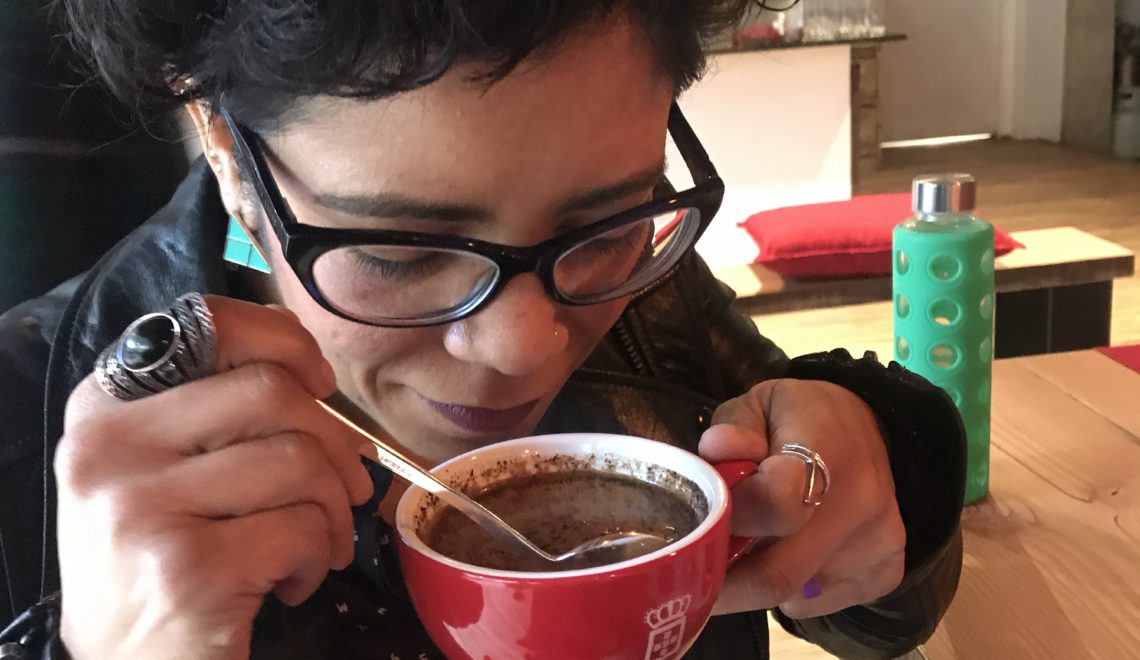 Often, I have already consumed three to four cups before I have lunch, and while I know there are some benefits to drinking this bitter brew, I also know that I should perhaps cut down on my intake.

This post, however, is not going to be a presentation of the arguments for and against coffee consumption. Rather, it’s a tribute to International Coffee Day which is marked on October 1 every year. 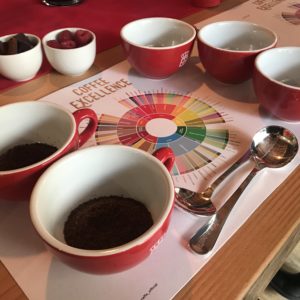 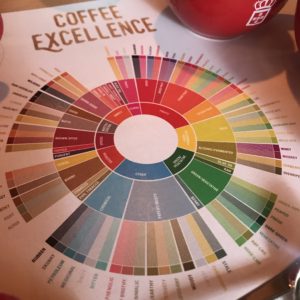 Not too long ago I was invited to a “coffee excellence” event, hosted by a coffee store chain credited with having brought commercial coffee culture to the “South African masses”. Internationally, of course, this honour goes to Starbucks, which originated in Seattle, USA as far back as 1971.

Led by coffee connoisseur Charles Denison, who is one of only two licensed Q-graders in South Africa, a small group of coffee-lover were treated to a fascinating history – from bean to brew – and some insights into how best to enjoy your favourite cuppa.

A Q-grader is someone licensed to grade and score coffees, and as we sniffed at 36 little bottles of scents, ranging from leather to syrup, Charlie told us that he had to pass 22 exams before he was accredited.

Coffee became popular in the 15th century and was very nearly banned – at least five times between the 1500s and 1700s, for reasons ranging from clergymen believing it to be linked to Satanism, to a Prussian leader claiming it to be interfering with the nation’s beer consumption…

Notwithstanding, coffee remains big business, with around 125 million of the world’s population dependent on the coffee industry for their income.

Among these are 25 million coffee farmers, concentrated around the world’s “coffee bean belt”, 10 degrees on either side of the equator. And an interesting little titbit is that the world’s southernmost coffee farm is right here in South Africa – in Beaver Creek, KZN.

However, coffee is a very “needy” crop and its production is being severely impacted by climate change. As the temperature rises, this leads to an increase in diseases in coffee plants, Charlie explains.

A further threat to the coffee industry is that young people are opting to move to cities rather than continuing the tradition of coffee farming. In Kenya, for example, the average age of a coffee farmer is 68. 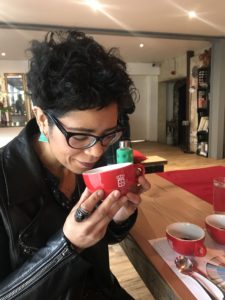 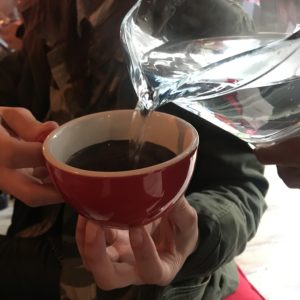 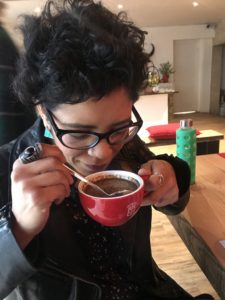 Now go on, and enjoy a cup or two!